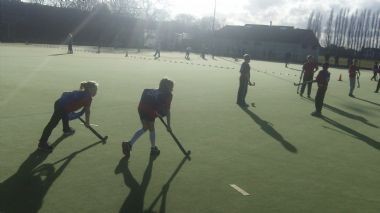 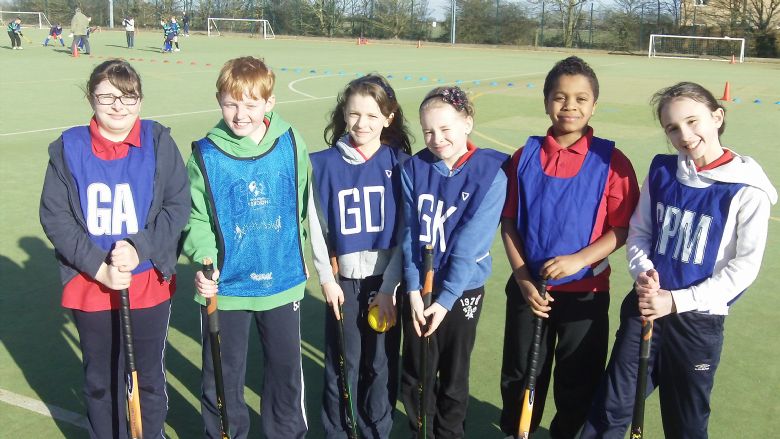 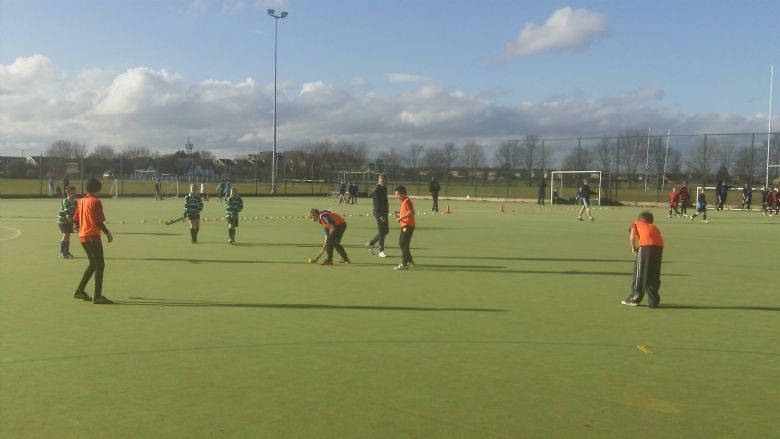 On Tuesday afternoon before half term two keen and ambitious squads of children headed to the astro-turf pitches at The Deepings School to take part in a Y5/6 Quick Sticks hockey tournament. The event was very popular this year with many schools attending. Despite limited practise, our Y5 and Y6 teams did the school proud, with their skill level, teamwork and quality of play clearly improving over the course of the afternoon, resulting in 9th and 14th placed finishes overall. We look forward to developing hockey at school and this tournament gave us so many positives to build on! A huge ‘well done’ to Luke Harrison, Ben Asplin, William Hawkins, Katie Callcut, Harry Waddingham, Oliver Wright, Keelan Walker, Lauren Harrison, Alice Griffin, Joshua Barrett, Ruby Robinson and Ellesia Ashton for taking part and being superb ambassadors for the school!

Baston took part in a hockey tournament on the Deepings playing fields. Our Year 6 team tried our best and came 9th out of 24 schools not, bad for our first tournament. As captain, I was very proud of the team's play.

No comments have been left yet.